For this 25th edition of the Goodwood Festival of Speed, it wasn’t a brand that was honoured by the legendary central display, but instead it was Bernie Ecclestone himself, being commemorated for his 70 year long career. From racing driver to team owner, all the way to CEO of the Formula One Group, Bernie Ecclestone saw every facette of the racing industry and was one of the biggest contributors to Formula One’s success over the years. 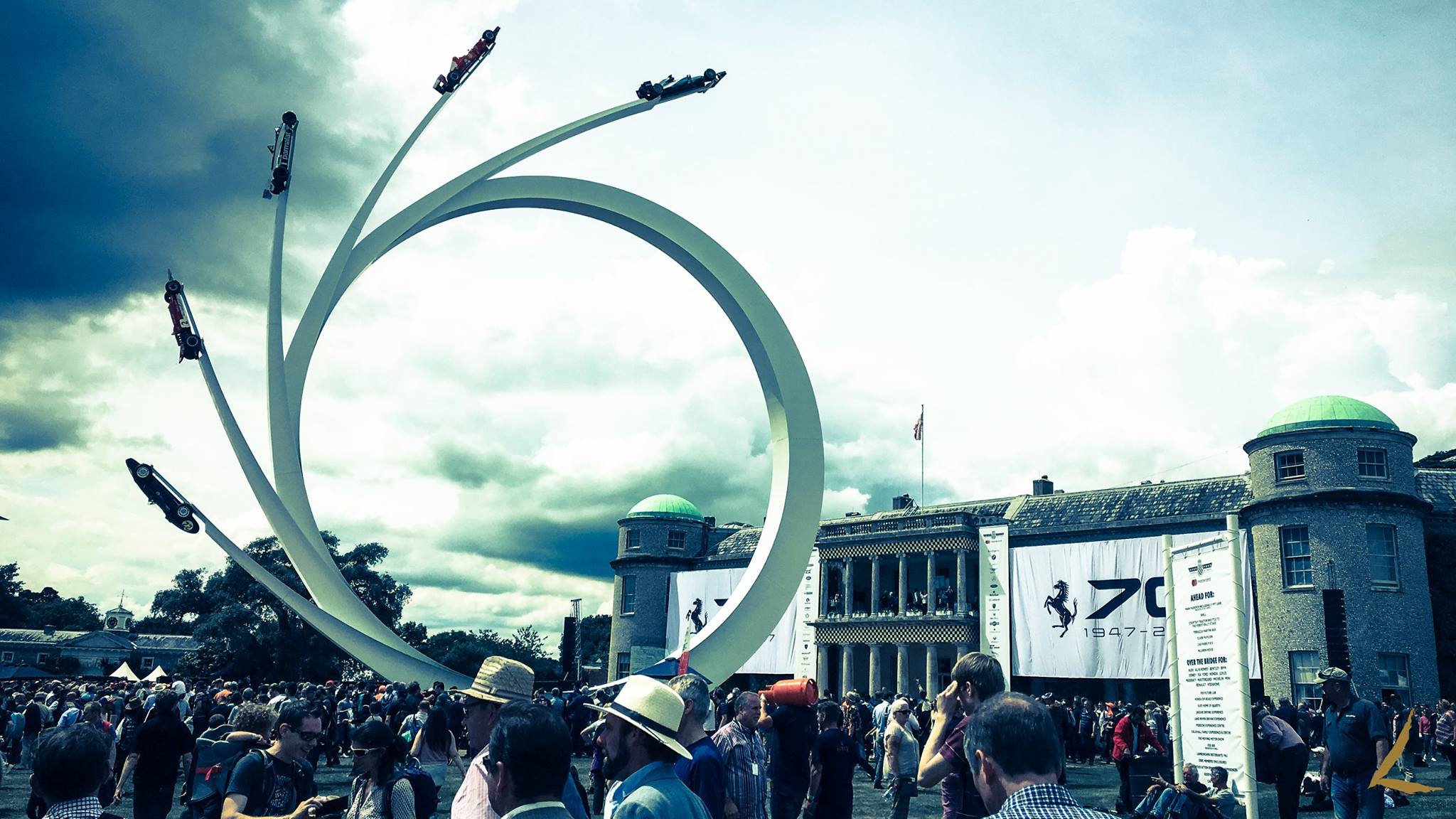 Ferrari was also present to celebrate their own 70th anniversary, bringing along all of the most prestigious models of their history, ranging from the first ever Ferrari 125 S all the way to the brand-new Ferrari LaFerrari Aperta without forgetting several 250 GTOs, a 250 LM and so many more just parading up and down the hill and occasionally meeting up in a circle formation around the central display while listening to the Italian anthem being played for this very special celebration. 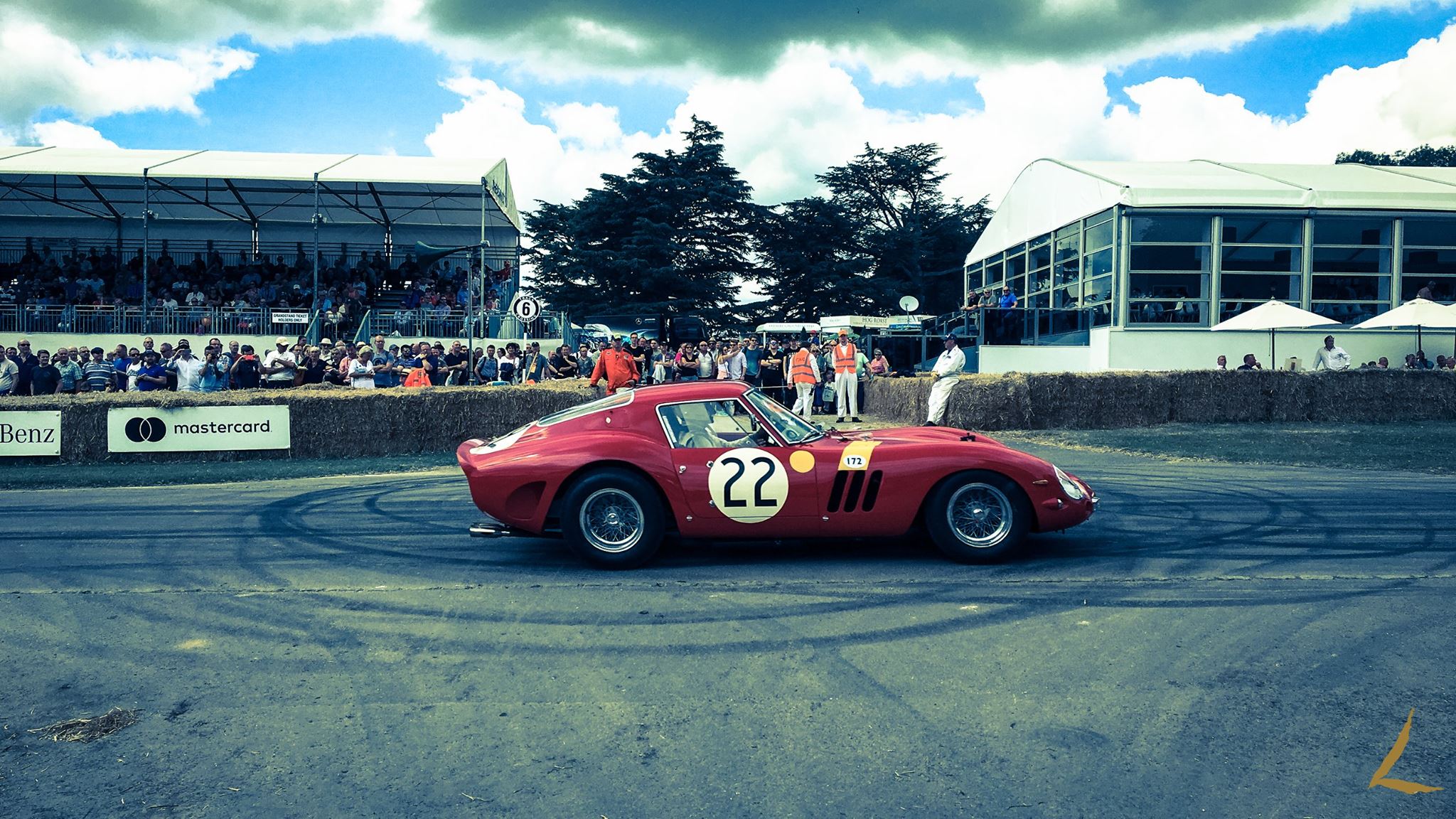 One shouldn’t have to wonder too long why this is THE petrolhead event of the year. Every manufacturer has brought their most prized models, offering the common man a view of such things like the $13 Million Rolls-Royce Sweptail, or the McLaren P1 LM, or just the “more common” P1 GTR if that’s what you prefer. Singer was present with one of their beautiful Porsche creations, Zenvo had several models on display and some manufacturers even offered an additional experience with Porsche giving fans an off-road experience, while Jaguar went crazy with an F-Type Drift Extravaganza!

This event isn’t all about what cars you see. This was a celebration of all our senses, sight, smell, sound, touch and, thanks to all the delicious Food Stands, taste! 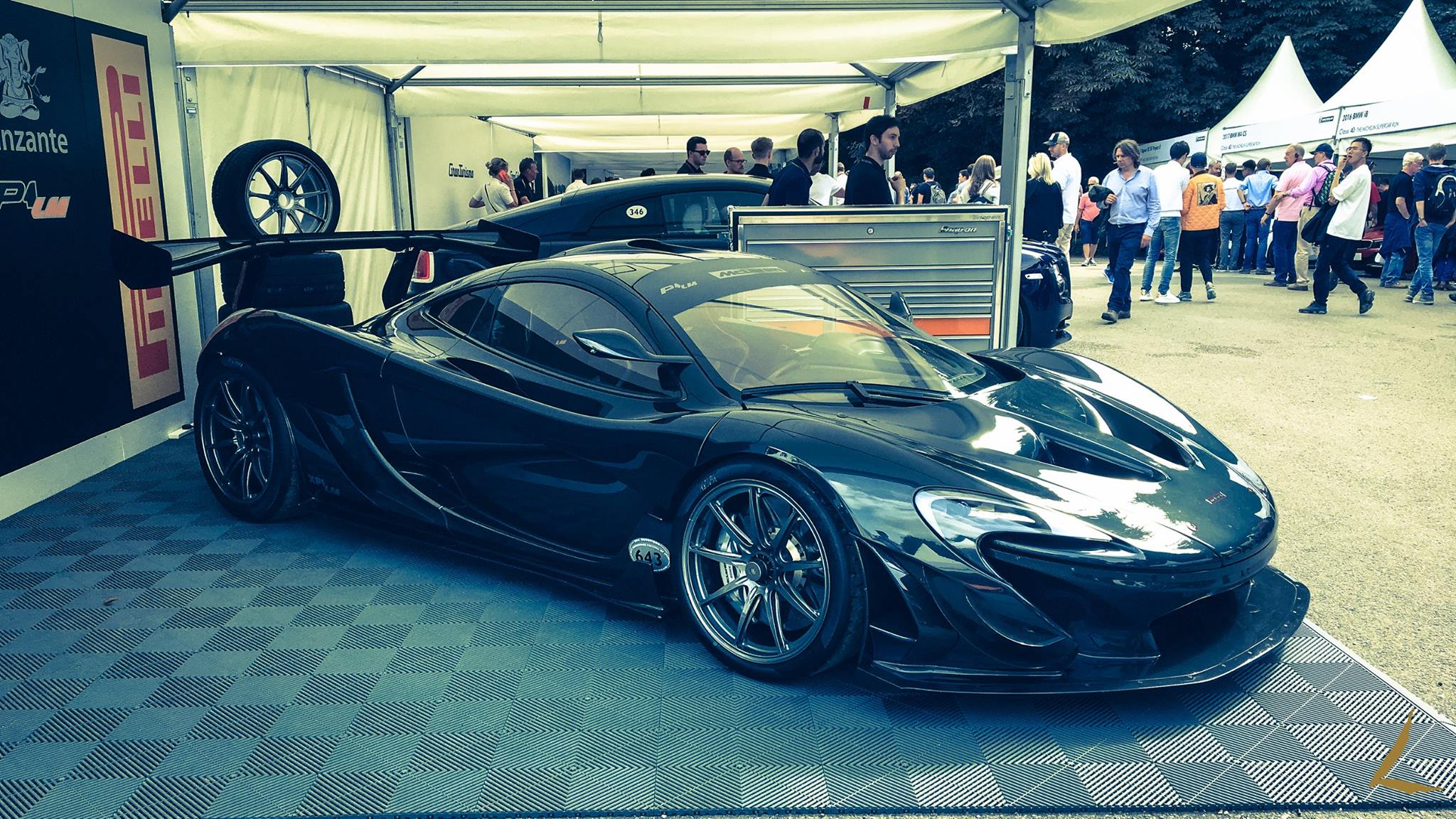 This was a celebration of all our senses, sight, smell, sound, touch and, thanks to all the delicious Food Stands, taste!

Our ears were then treated to the magical sound of F1 cars from every decade and the contrasting sound of the American-favourite NASCARs and tuned-out drift cars to show the whole variety of what motorsport has to offer. This all led to an unforgettable experience at Goodwood and we sadly don’t have the time to talk about everything we witnessed this weekend because there are just limitless things to do during the Festival of Speed, so we’ll recommend you click the link at the bottom of this article to see our full album on our Facebook page! 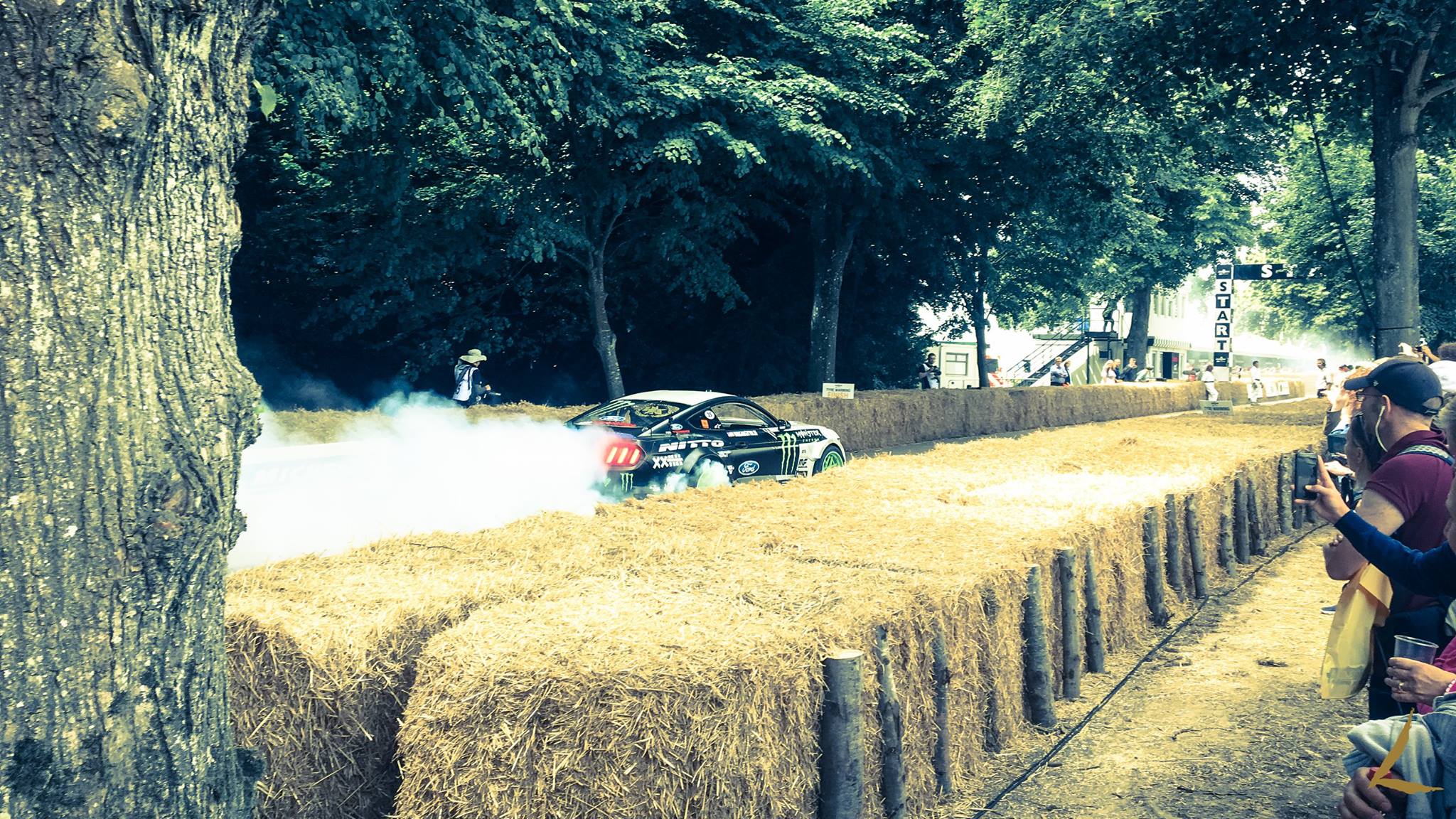 As promised, if you want to have a look at all the magic that happened at this year’s Goodwood Festival of Speed, go straight to our Facebook page to see our full album by clicking HERE and don’t forget to follow us on Instagram, Youtube and Facebook to keep up with our next adventures!